The Face of Mercy DVD – Narrated by Jim Caviezel 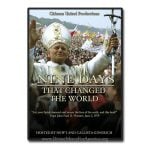 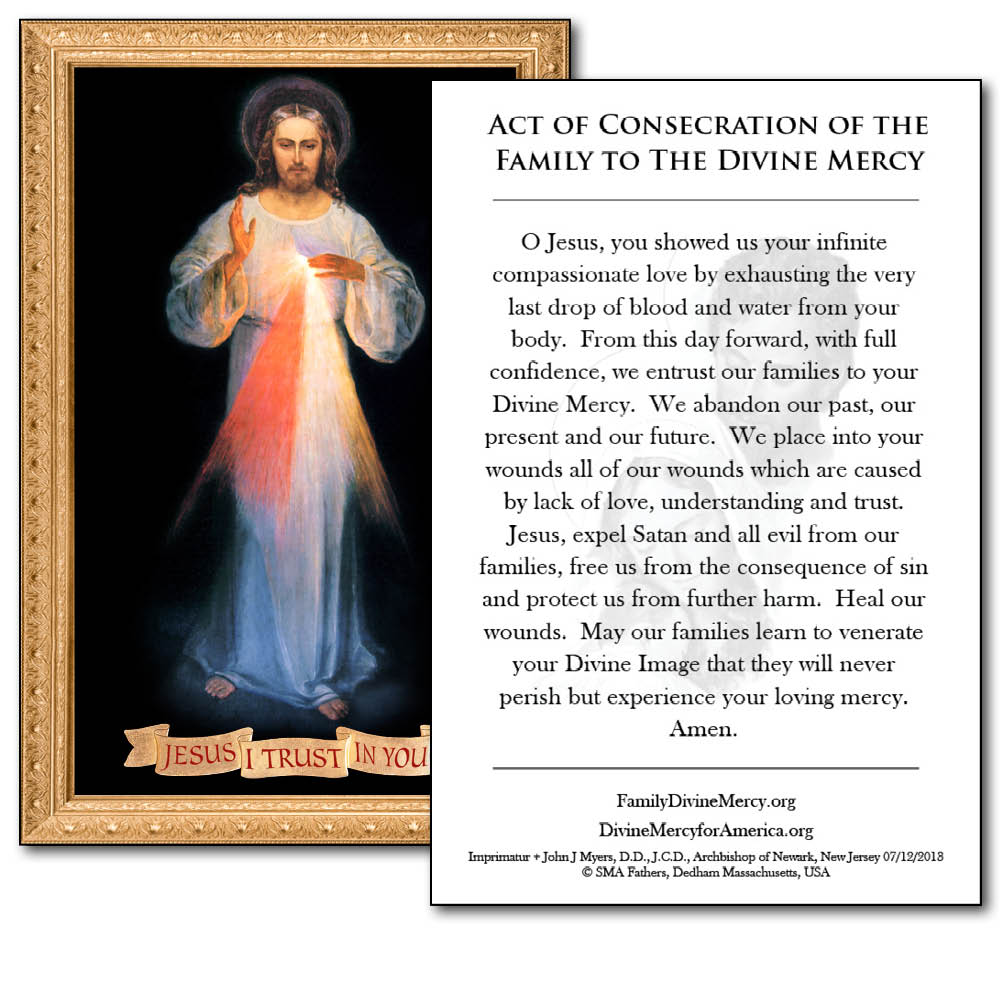