In the Name of Miracles – DVD

The Miracle that let to Faustina’s Sainthood

“The first time I saw Maureen after she came home from Europe, I was absolutely shocked?  . . . I have no medical explanation!”
– Dr. Kenneth Gershengorn, MD

Maureen Digan underwent over sixty operations since she was diagnosed at age 14 with the incurable Milroy’s disease. Her husband Bob had such a strong faith in God, that he knew his wife and their seriously ill son, Bobby would both be healed.

In 1981, Bob was inspired to take his family to the grave of a holy nun in Poland. At this site, through the intercession of Sister Faustina the Digan family experienced two miraculous healings.

Maureen’s miracle was used in 1993 to beatify this holy nun and in 2000 she was canonized Saint Maria Faustina Kowalska.

“Their testimony to Divine Mercy moves me every time I hear it! They are living witnesses of God’s unfathomable mercy!”
– Fr. Donald Calloway, MIC

“Bob and Maureen’s faith has been tested by repeated trials. May it inspire you to accept the crosses in your life, because the Lord and the Saints are near to help us.”
– Fr. Joseph G. Roesch, MIC

The Divine Mercy Message and Devotion

CD A Gift For Our Lady – Annie Karto 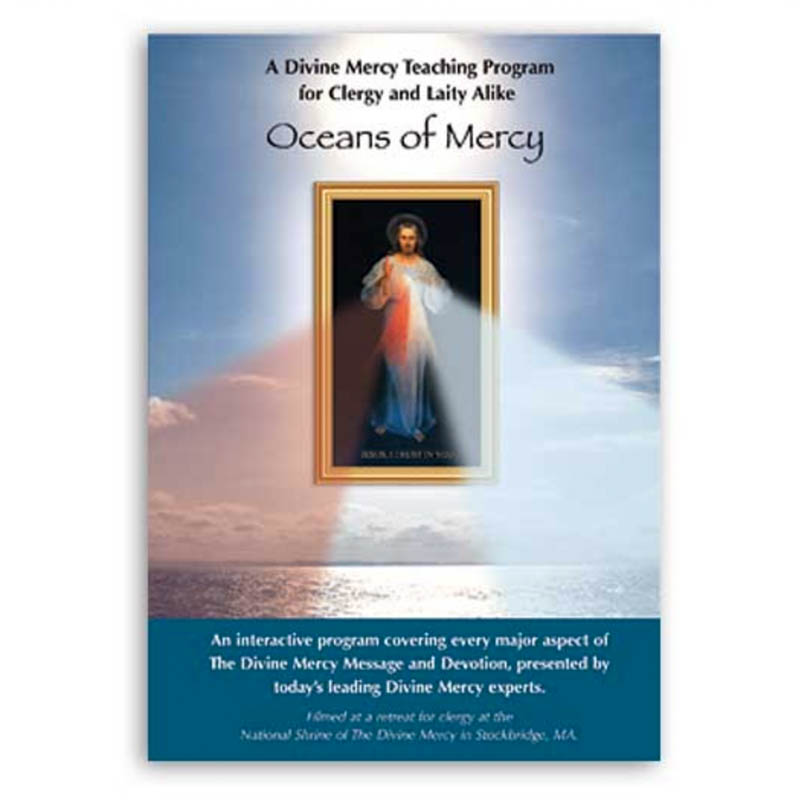