Oceans of Mercy was filmed at a 5-day retreat for clergy at the National Shrine of The Divine Mercy in Stockbridge, Massachusetts, this DVD contains over 5 hours of conferences with an interactive question and answer index for fast and easy access to your most pressing questions about the Divine Mercy message.

For instance, this teaching program was produced by the John Paul II Institute of Divine Mercy, as an imprint of Marian Press, in collaboration with Jim Mattingly of Mercy Films, Inc.

An absolute of the Congregation of Marians of the Immaculate Conception, the Institute received a personal blessing from Pope John Paul II himself, in April of 1997, for its mission of providing “formation and research in The Divine Mercy Message and Devotion as revealed in Sacred Scripture, The Church’s Tradition, and in the writings of St. Faustina Kowalska, the great apostle of Divine Mercy in our time.”

As well as, Oceans of Mercy:
A bonus DVD, The Divine Mercy Apostolates of the Marian Fathers featuring a talk about Divine Mercy Sunday by Fr. Seraphim Michalenko, MIC

Learn more about The Divine Mercy at TheDivineMercy.org.

Learn more about the Marian Fathers at Marian.org.

Be the first to review “DVD Oceans of Mercy” Cancel reply 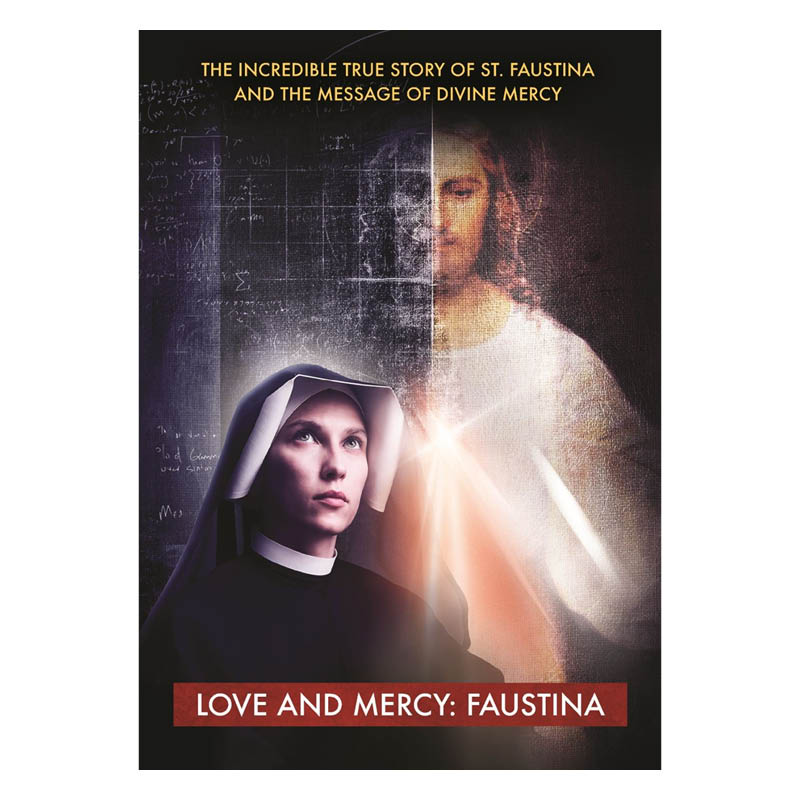 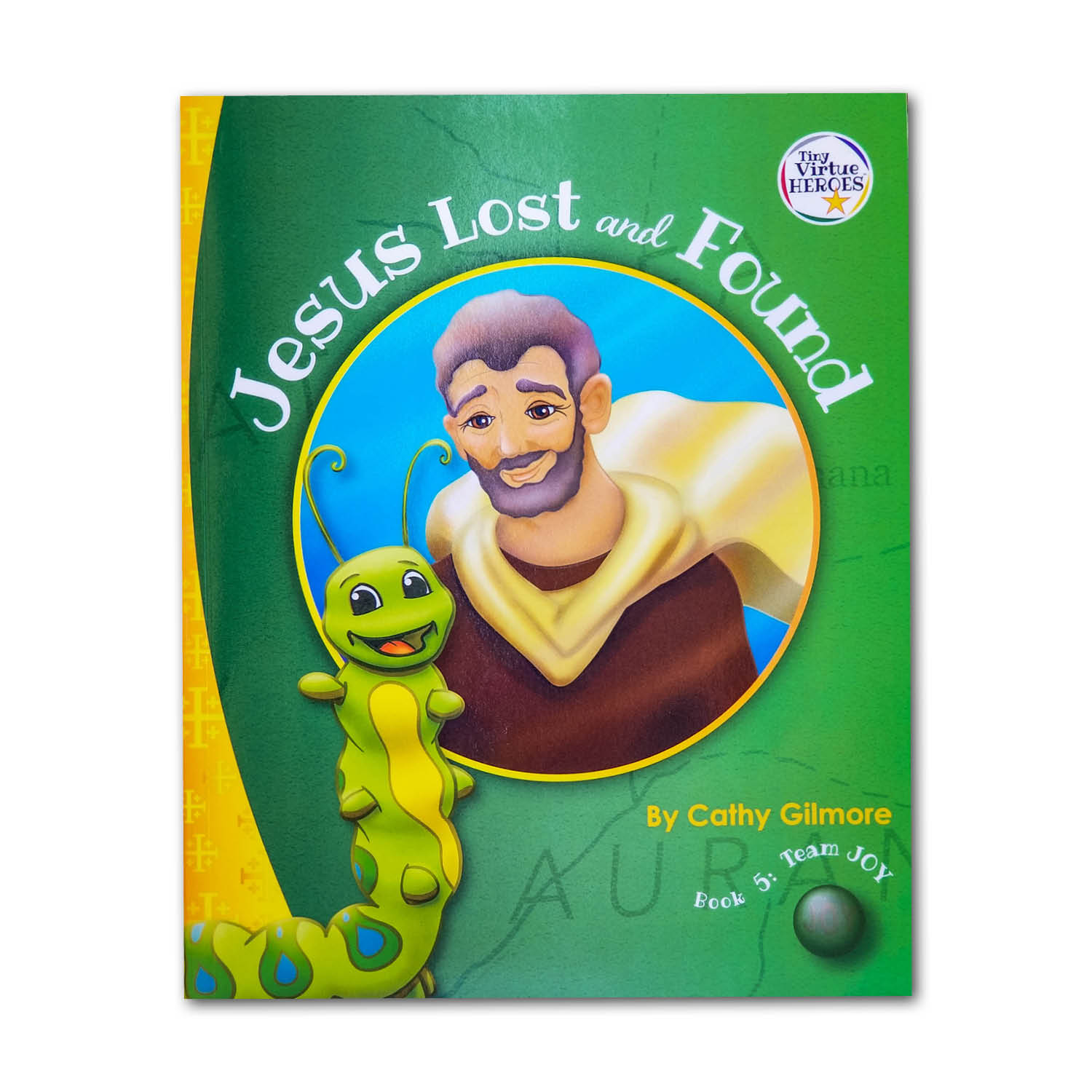